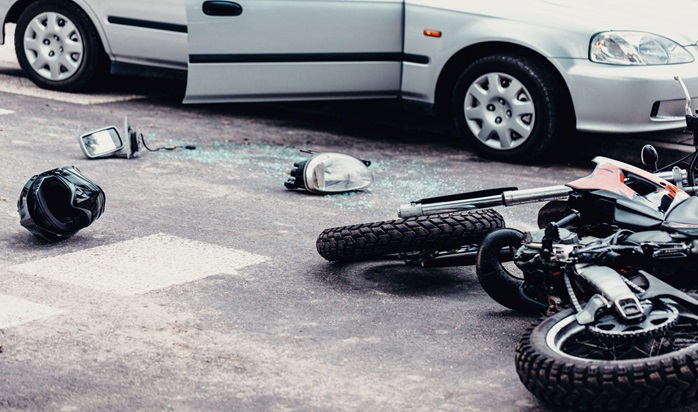 Transportation is an essential part of the daily lives of most working people.  Most people live outside of a  reasonable walking distance from their place of employment. Some people use public transportation, such as the subway or a bus, while many others prefer to ride a motorcycle or drive a car.  There were nearly 300 million registered vehicles in the United States as of 2019.  Simply put, there are a lot of vehicles traveling the roads on any given day.

With so many vehicles potentially traveling the roads, there are plenty of opportunities for mishaps, accidents, and tragedies. Motor vehicle accidents can cause personal injury and even the deaths of innocent civilians. Most people choose to own and operate a car, but some people prefer the flexibility and relative low expense of a motorcycle.

If you want to learn more, or have been involved in a motorcycle or other automobile accident, you can consult an accident lawyer.  Our expert team of attorneys will help you recover compensation for any injuries, property damages, or other damages caused by the accident.

Leading Causes of Automobile Accidents: As per the NHTSA Reports

Car accidents occur with more frequency than motorcycle accidents because cars are the predominant type of vehicles on the roads.  According to the NHTSA, the number of people who lost their lives due to auto accidents in 2019 was 36,096 out of which 24% were injured due to car crashes.

While that may be the case, motorcycle accidents have a greater fatality rate than cars.  Here are some of the more common causes of automobile accidents according to the National Highway Traffic Safety Administration (NHTSA):

Motorcycle Accident Statistics: According to NHTSA

Car Accident Statistics: According to IIHS

As mentioned before, the fatality rate in motorcycle accidents is higher, but more people die from car accidents overall because there are simply more passenger vehicles on the road.

In the year 2018, fatalities from motorcycle crashes accounted for 13.6% of the 36,560 total motor vehicle deaths that year, while 62.6% of fatalities were passenger vehicle occupants.

Therefore, everyone must work to prevent any auto accidents. You must follow critical preventive measures such as driving slowly, staying sober, and obeying all of the traffic rules. 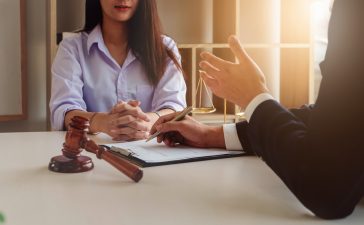 The Prominent and Responsible Role of the Divorce Lawyer 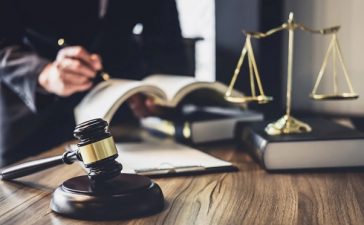 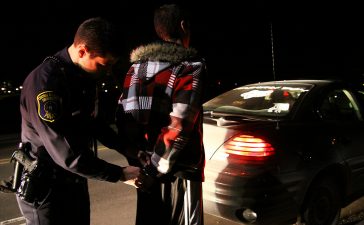 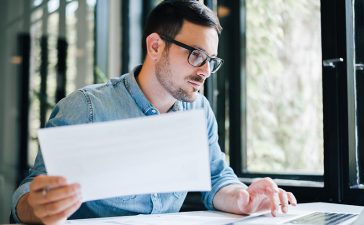 How much can be garnished from wages in Michigan? 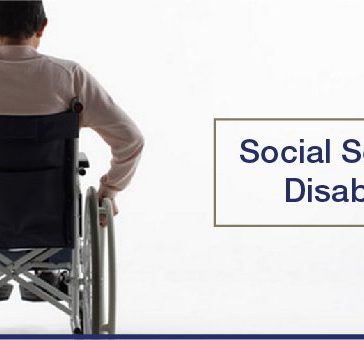 How Much Money Can You Earn While On Social Security Disability?

The Prominent and Responsible Role of the Divorce Lawyer